Bourbon and branch water in Washington, anyone? Once upon a time, Democrats and Republicans worked together for the betterment of the country. Yes, I know it sounds crazy. Nowadays they act like they are trying to co-parent a teenager while going through a bitter divorce.
The Democrat party has no discernible agenda. Their petty “resist” mindset has become transparent now that they are in charge.
Healthy political debate based on facts is how we get to the right answers. But now it seems name calling and the politics of personal destruction are the order of the day. Therefore, I am not going to tell you how I voted, so you will not know if I am a socialist or a racist.
For all the things that government does that it should not be doing, one thing it should do is infrastructure. Bridges and roads are decaying around the country. During the recent rain, roads in Atlanta grew potholes so big you could bass fish in them.
We are falling behind the rest of the world. Russia unveiled its new hypersonic nuclear missile that flies three times faster than sound and can reach Washington D.C. in minutes. But Texas is smarter; they shipped a planeload of liberal Democrat politicians to Washington D.C., which will ruin the Capital quicker than Russia’s nuke.
Partisan bickering has given us an infrastructure bill full of pork, not infrastructure, and Democrats are trying to jam funding for all their special interests into it. The GOP says Biden’s package is too big -- assuredly something Stormy Daniels never said about Donald Trump.
Probably less surprising, bourbon was the reason compromises like getting Democrats on board with the Civil Rights Acts of the 1960s happened. There once was a powerful Texas congressman named Sam Rayburn who rose to become Speaker of the House. After rancorous debates on the House floor on the divisive issues of the day, he would invite his embattled colleagues from both sides of the aisle back to his office for his favorite drink, bourbon and branch water. Plied with booze, they would open up, learn what each side really could compromise on, and get deals done for the voters. Back then we had a two-party system that would party.
Biden has avoided addressing Cubans’ cry for democracy until now. He told the Cuban communist leaders that they should listen to the people and give them what they want instead of enriching themselves. Their reply to Biden was concise: You first. The leader of a foreign government who gets the most attention from this administration has also recently acquired the most expensive Hunter Biden “art” collection.
Democrats famously said of Obamacare and directing pork, “Never let a crisis go to waste.” Clearly, their new message is an attempt to make voters think of FDR’s New Deal and the glory days of using a crisis to grow the power of government and raise taxes.
The divisiveness might be traced to the hard-left wing of the Democrat Party. California liberal Nancy Pelosi and New York socialist AOC are the leaders of the Dems, whose policies bear no resemblance to what Middle America wants. California even has actual “divisive measures” on its ballots. One, called “Cal-3 Plan,” calls for dividing California into three parts. I presume they are the one near San Francisco that smokes pot, the Republican one in Orange County that smokes meat, and the Fresno part that smokes meth.
Clearly, Donald Trump did not tone down the vitriol in Washington. The GOP says Donald Trump was sent by God; the Dems say that was because God ran out of locusts due to global warming.
Even though we fight about politics, we have to realize it has been this way since our Founding. The Broadway musical “Hamilton” reminds us of the bitter partisan divide in our politics from the beginning. What we do know is that in the 245-year history of our country, the secret to having unified and peacefully coexisting United States is still a secret.
I tend to be a grumpy optimist about the two political parties eventually working together on important issues. Some, like me, see the glass half-full. Some see it half-empty. And I guess you can add another category now that Bill Cosby is out. He sees the glass unattended.
Ron Hart is a syndicated op-ed humorist, award-winning author, and TV/radio commentator; you can reach him at Ron@RonaldHart.com or Twitter @RonaldHart.

Rittenhouse and clear self-defense: He should be found not guilty

Alec Baldwin and actors who play in areas they should not

The construct of ‘Two Americas’ has changed

Bourbon and branch water in Washington, anyone? 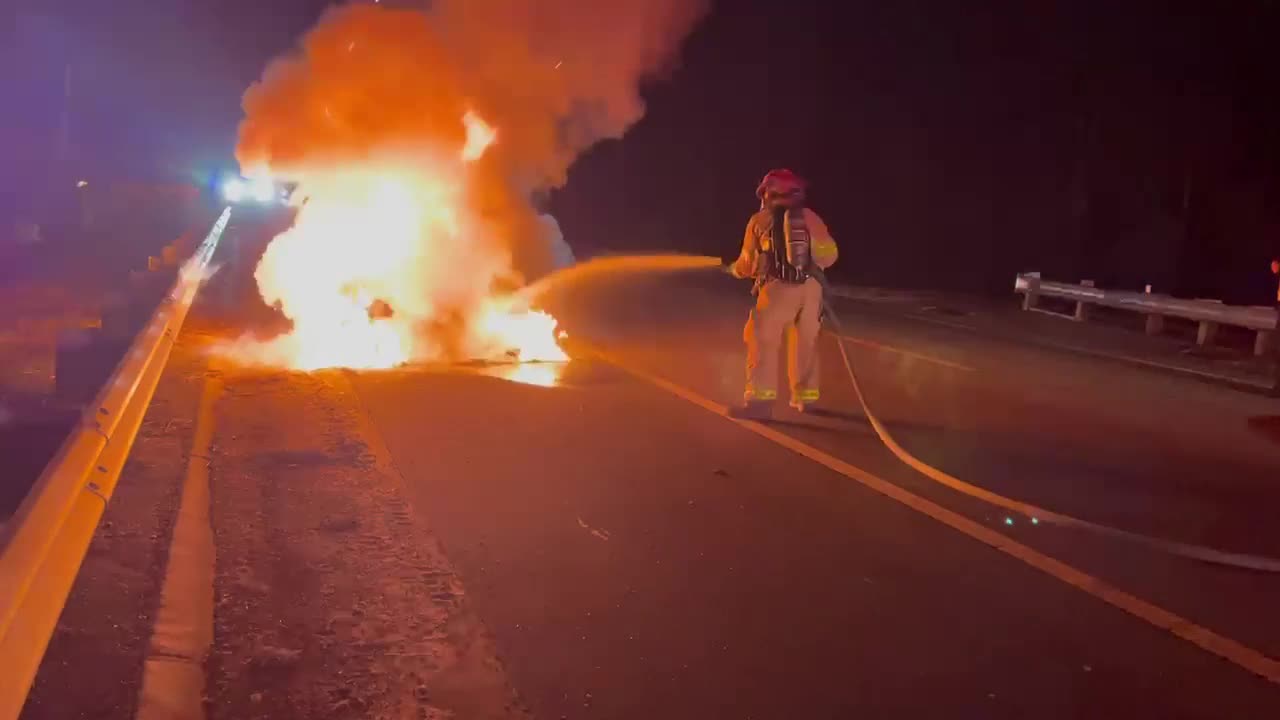